If you didn’t know already the 2020 Democratic National Convention will be taking place in Milwaukee at the Fiserv Forum July 13th-16th.  While both State Republicans and Democrats are frothing over the potential increased revenue this event may bring, those of us at the Libertarian Party think otherwise.

I would first like to state that like all political parties the Democratic Party is a private organization. While they have members who serve in all levels of government, the party is in no way shape or form a part of any local, state, or national government organization.  Realizing this one would ask “don’t they (Democrats) pay for their own convention”. The resounding answer to that is a resounding NO!!!

Let’s look at the 2012 Democratic National Convention in Charlotte North Carolina. When the convention was all said and done the party was 8 million dollars in debt and still owed money to the City of Charlotte, numerous vendors, and loan companies.  This information does not bode well for the upcoming convention here in Milwaukee.

While the fearless Mayor Tom Barrett of Milwaukee and leading national democrats toasted beers upon securing the convention, they were in fact sowing seeds of economic chaos for Milwaukee and fellow Wisconsinites.

Here is just a peak on how you and I are actually footing the bill for the DNC. The convention is being held at the Fiserv Forum, which is a $524 million basketball arena built with Wisconsin Tax Payer money.  The public funding construction of a private sports arena owned by billionaires in and of its self is a travesty. But now they are renting it out to a private political party and The City of Milwaukee is tasked with providing the bulk of the security operations related to the convention.

The City of Milwaukee will be tasked with the following security tasks.

Now some will argue that there is a $50 million federal grant coming to cover these costs, but trust me this will come nowhere close to covering the insane amount of overtime and salaries for law enforcement and their partners to conduct these operations. Let’s also keep in mind that the $50 million from the federal grant is still your tax money. The convention also diverts much needed police and emergency services from the city’s most vulnerable neighborhoods, so they can “protect and serve” a private political organizations convention.

The price tag doesn’t just start and end with the convention.  Wisconsinites will foot the bill to the tune of $7 million dollars to hold a presidential primary for the 2020 election. How mind boggling is that! Not only do we have to pay millions of dollars to run a primary, but that the results of said primary may not even play into who actually gets the nomination. In the end it is the Wisconsin tax payer is obliged to work, pay, and support a private political party they may not necessarily support.

As the title reads “They may not get your vote, but they will still get your money”, this is the arrogant mentality displayed by both major parties. The problem is, is that this has been going on for years and probably seems normal to many of us, or others feel helpless to stop it. What I can tell you is that it is not hopeless and that to accept this behavior is not normal. It’s time we all send a message that we will no longer accept this from our elected officials, political parties, and government. 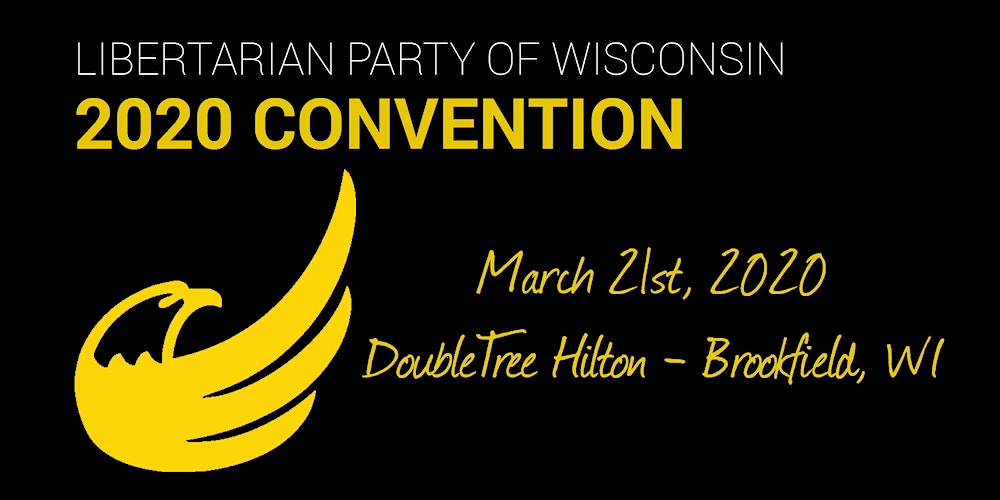